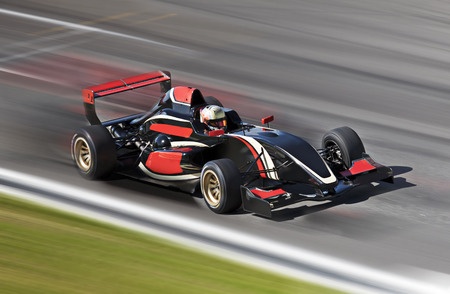 This weekend, a torch-lighting ceremony in the Brazilian city of Rio de Janeiro marked the beginning of the 2016 summer Olympic Games. Every four years, the Summer Olympics offer the world’s top athletes the chance to compete against one another in front of a global audience of millions of fans. While race events have been staples of the Summer Olympics for decades, motorsports have been conspicuously absent.

In the early days of the modern Olympic Games, there were actually a few boat racing events. Following the 1908 Olympic Games, however, the International Olympic Committee (IOC) eliminated the events and set a general precedent against having motorsports in the Olympics. Now, however, there are rumors that FIA president Jean Todt has pitched the idea of including Formula E races in the 2020 Olympic Games in Tokyo.

Formula E is a class of auto racing that uses only electric-powered vehicles. It also doesn’t require a specialized track like F1 racing, which would make it an ideal fit for the Olympics. This, in conjunction with its environmentally-friendly nature, could make Formula E a good introduction for Motorsports in the 2020 games. If the event were to succeed, the IOC could be more receptive to adding more motorsports to the Olympic lineup in the future as well.

Formula E racing might not be exactly the sort of event motorsports enthusiasts would like to see in the Olympics, but it would certainly be a good start. It could also be particularly exciting to watch in the famously colorful streets of Tokyo. Who knows? Maybe one day we’ll even be able to catch rally races in the Olympics.