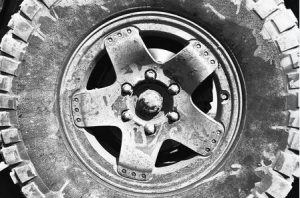 SCS Gearbox has performance parts for a wide range of vehicle types, including those equipped with 4 wheel drive or 2 wheel drive.

SCS Gearbox knows that its customers often have specialized needs when it comes to their racing vehicles. From replacement axles to transfer cases, SCS Gearbox is in the business of meeting your needs. Furthermore, when you are in need of high performance for your tractor, truck, monster truck or boat, look no further than SCS Gearbox. Located in Bellevue, Ohio, SCS Gearbox has been in business since 1979 and can be reached by calling 419-483-7278.